Today`s Flickr inspiration is William Hope who took ‘spirits’ photography in late 18th century. I can`t say this is original or fake, i leave it to you. you decide and there are more great photos like this in their communities. so please vist them.

Brief desicrption: These photographs of ‘spirits’ are taken from an album of photographs unearthed in a Lancashire second-hand and antiquarian bookshop by one of the Museum’s curators. They were taken by a controversial medium called William Hope (1863-1933). Born in 1863 in Crewe, Hope started his working life as a carpenter. In about 1905 he became interested in spirit photography after capturing the supposed image of a ghost while photographing a friend. He went on to found the Crewe Circle – a group of six spirit photographers led by Hope. When Archbishop Thomas Colley joined the group they began to publicise their work. Following World War I support for the Crewe Circle grew as the grieving relatives of those lost to the war sought a means of contacting their loved ones. By 1922 Hope had moved to London where he became a professional medium. The work of the Crew Circle was investigated on various occasions. The most famous of these took place in 1922, when the Society for Psychical Research sent Harry Price to investigate the group. Price collected evidence that Hope was substituting glass plates bearing ghostly images in order to produce his spirit photographs. Later the same year Price published his findings, exposing Hope as a fraudster. However, many of Hope’s most ardent supporters spoke out on his behalf, the most famous being Sir Arthur Conan Doyle, and Hope continued to practice, despite his exposure. He died in London on 7 March 1933. A woman’s face appears in a ‘misty’ cloud to the right of the man – identified as that of his deceased first wife. Hope may have already held her photograph in his studio, or he may have asked the man to supply her photograph under the pretence of using the image to contact the spirit world. The clergyman and his wife had attended a seance at which a voice was heard, claiming to be their stillborn daughter – whom the ‘spirit people’ had named Rose. The voice asked them to sit for a psychic photograph, telling them she would try to appear in it. ‘Rose’ is not clearly apparent in the image. The image of the man was identified as the long-deceased father of the clergyman. A photograph of Welsh mediums – and brothers – Joe and Will Thomas, taken in about 1920. The Thomas family claimed that the image superimposed over the sitters was the only photograph of their deceased grandmother in existence. Hope, however, would have used an existing photograph of a woman to create the illusion. A photograph of the Welsh medium Joe Thomas, taken in about 1920. The shrouded woman’s face appearing in the photograph was not identified by Thomas – but it may indicate some form of collaboration between him and Hope. A photograph of a group gathered at a seance, taken by William Hope (1863-1933) in about 1920. The information accompanying the spirit album states that the table is levitating. In reality, the image of a ghostly arm has been superimposed over the table using a double exposure A photograph of a mourning scene, probably taken by William Hope (1863-1933) in about 1920. A woman mourns for her husband in a Chapel of Rest, standing by his body which is wrapped in sheets and laden with flowers. The woman’s son stands beside her. The image of a man’s face has been superimposed over the original photograph. The spirit album notes that the family were Roman Catholics and believed in life after death. The face of a young woman appears over the woman on the right of the photograph. The reverse of the photograph reads: ‘Why is the child always pushing to the front?’ and ‘Do we get messages from the higher spirits?’; perhaps questions the women wanted answering. One of the sitters, at Hope’s request, has signed the plate for authentication The image of a young man’s face appears prominently over the man, draped in a cloak. The signature at the base of the image belongs to the sitter. The man had links with the person who compiled the spirit album, and he gave the photograph to her as a keepsake. He apparently recognised the young man’s face.

These images have copyrights, so visit there site.shown here only for inspiration and not for REPRODUCTION. About National Media Museum We’re happy for you to share this digital image within the spirit of The Commons. Certain restrictions on high quality reproductions of the original physical version of apply though; if you’re unsure please visit the LINK:- National Media Museum website.
For obtaining reproductions of selected images please go to the LINK:- Science and Society Picture Library 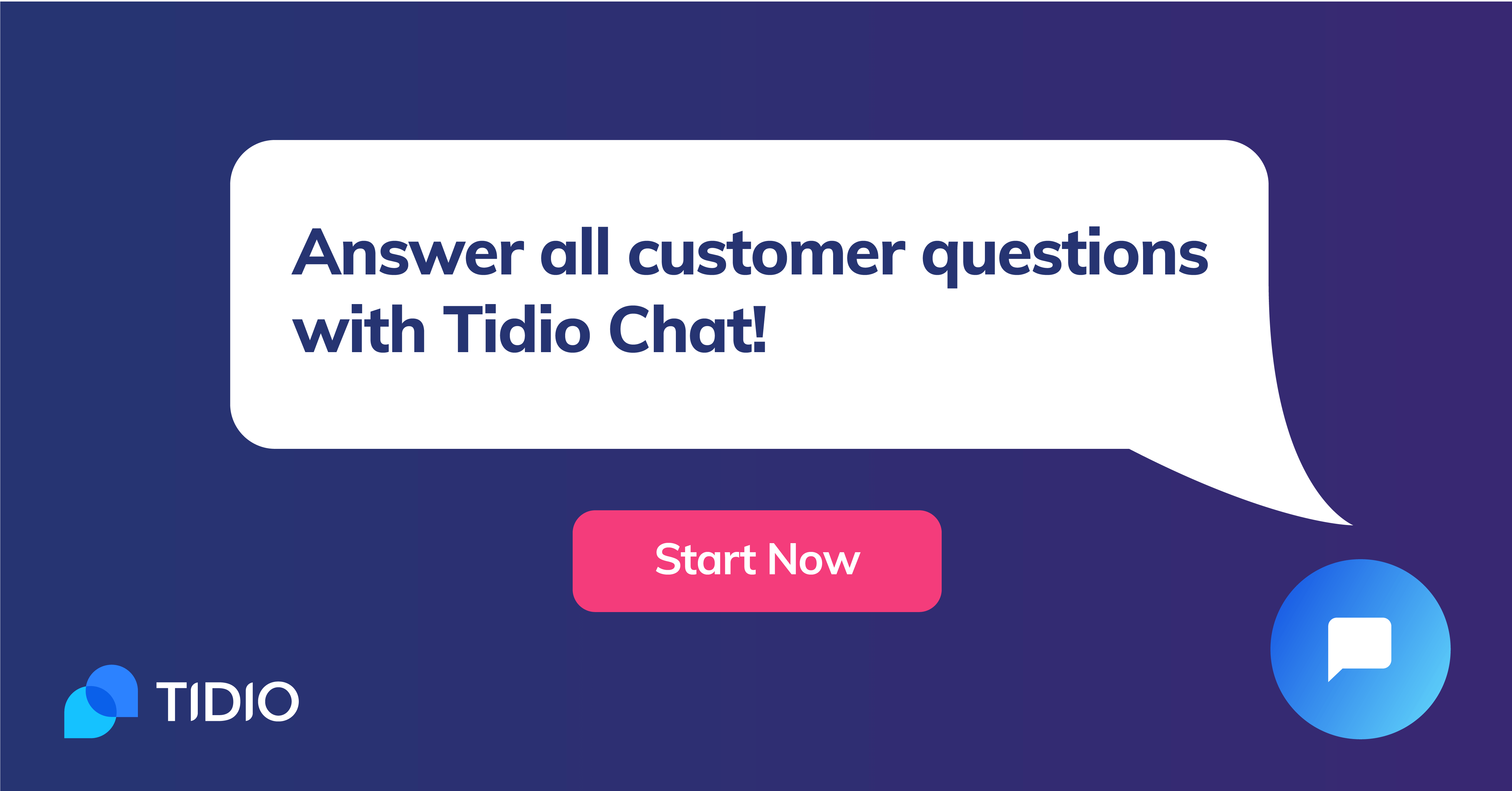